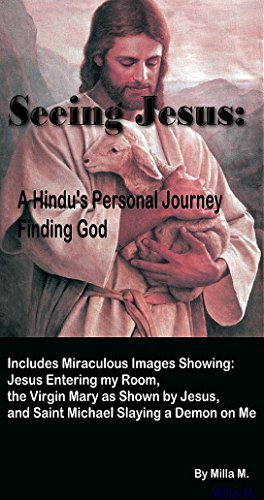 The Drifter: and other short stories

To Chase a Heart